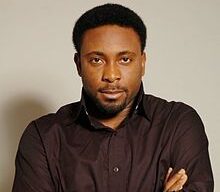 Samsong is a Nigerian gospel artist, based in Abuja, Nigeria. He has had a successful recording career with radio hits like Bianule, and a handful of accolades such as The Psalmist Award in 2000, and recently being nominated as “best Gospel Artist” by Nigerian Entertainment Awards (NEA) in New York in 2008. He has graced the stage with Gospel greats like Marvin Winans, Donnie McClurkin and Panam Percy Paul, as well as successful mainstream artists like Donell Jones, Kenny Latimore, 112, TuFace, D’Banj, Faze, and Styl Plus.

He was born Samson Uche Mogekwu in Delta State, Nigeria. He discovered his talent for singing while in high school. It was also in high school he was monikered Samsong.

He attended college, and majored in Accounting and graduated from the great Ambrose Alli University, Ekpoma, Edo state. In 1991, he formed a quartet known as Praise Creation. They were signed to Ivory Music Label, and released their debut album in 1996 titled “Best of Life”.

The group however broke up, and Samsong became a solo artist, releasing his debut CD in 2002, titled “Count Your Blessings”. His album was a success, garnering airplay, and resulting in winning The Psalmist Award that same year. His sophomore cd was released in 2004, titled “Still Counting”. Samsong had become a bona fide celebrity and gospel star at this point, having songs and video in rotation radio and TV, and receiving top billing in concerts. 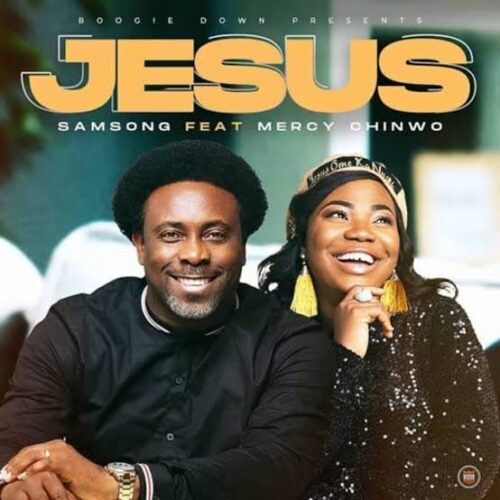