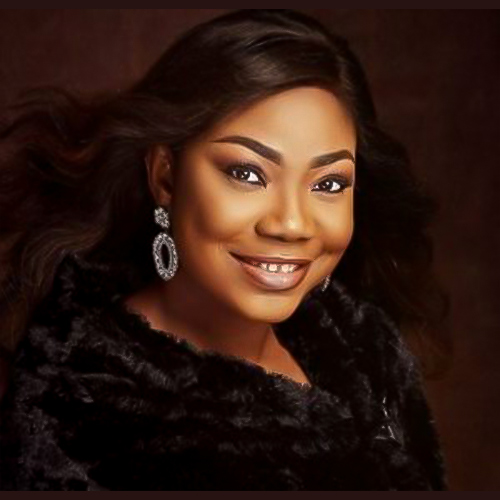 Mercy Chinwo is a Nigerian gospel musician, singer and songwriter. She won the Nigerian Idol Season 2 in 2012.

Mercy Nnenda Chinwo was born on 5 September 1990 in Port Harcourt, Rivers state. She is the fourth child in a family of five (first daughter). Chinwo got involved in music at a very early age, being a member of the children’s choir in her church and transitioning to the adult choir prior to launching her musical career.

A year after winning Nigerian Idol, she landed her first film role in Yvonne Nelson’s film, House of Gold starring alongside Yvonne Nelson, Majid Michel and Omawumi among others. 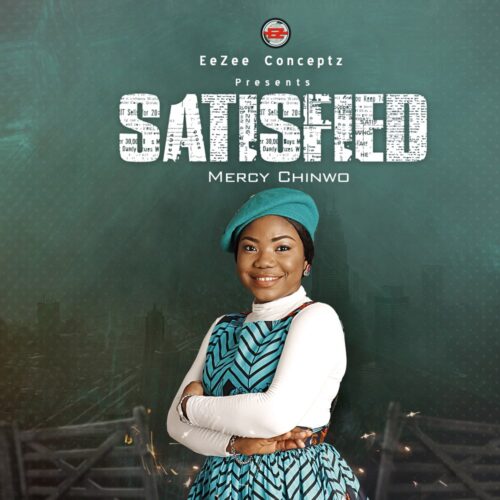 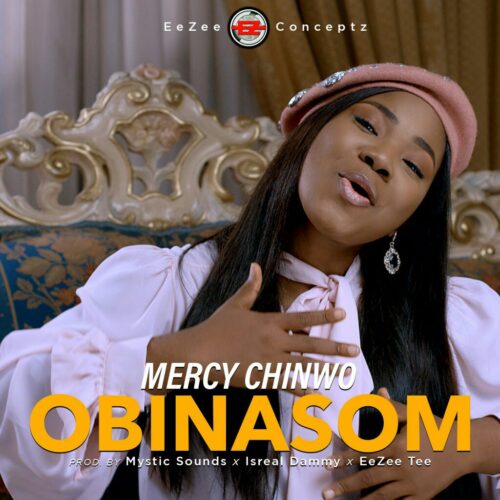 Sure Thing
by Mercy Chinwo 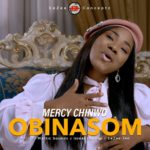 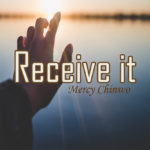 Receive It
by Mercy Chinwo 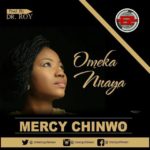 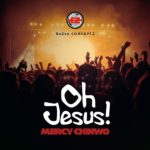 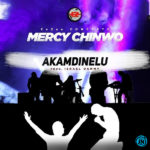