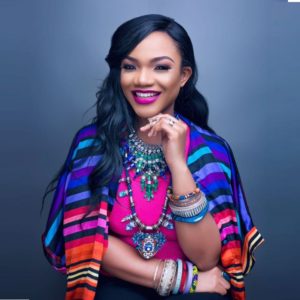 She started her musical career at the age of 10 as a backup singer for child star, Tosin Jegede. Since she professionally started her music career under Loveworld Records in 2009, she has increasingly gained local and international popularity through her songs and music videos.

Early life:
Born to Victor and Mabel Ndukauba, she along with her three brothers grew up listening to gospel recordings. When she was 10, Ada was selected to be a member of the Girls band of Nigerian child star Tosin Jegede. She is a graduate of Lagos State University where she studied Chemical & Polymer Engineering, during which she joined the Believers Loveworld Campus Fellowship.

Musical career:
Since joining the Christ Embassy Choir, she has been actively involved in the Music Ministry of Christ Embassy and has performed at Christ Embassy events in several programs around the world including Europe, America and several African countries.

Family:
Ada Ehi is married and blessed with two children. She is a blessing to the body of Christ. 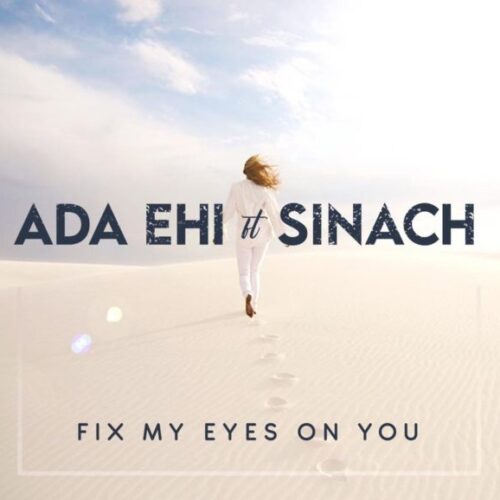 Fix my eyes on You
by Ada Ehi, Sinach 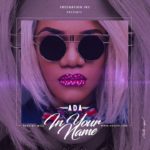 In Your Name
by Ada Ehi 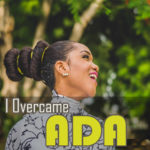 I Overcame
by Ada Ehi 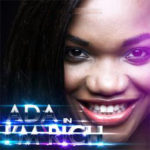 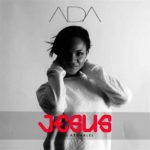 Jesus You Are Able
by Ada Ehi