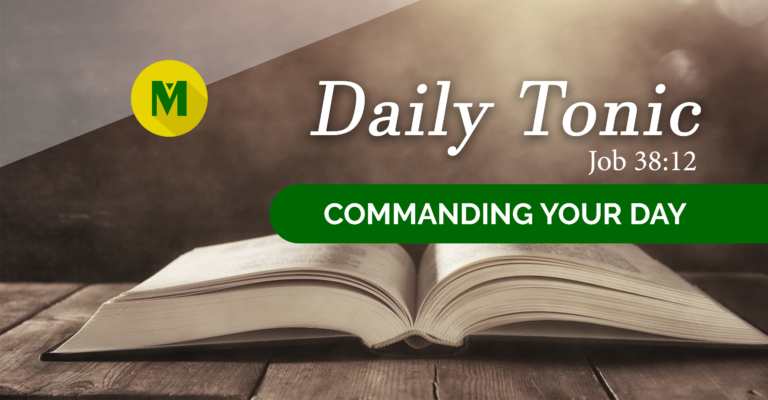 THE LORD WILL FIGHT FOR YOU

2 Chronicles 32:8 With him is an arm of flesh; but with us is the LORD our God to help us, and to fight our battles. And the people rested themselves upon the words of Hezekiah king of Judah

These kinds of battles are beyond the arms of your flesh and the calculations of your mind. You have no idea where they are coming from because they seem to be multi-dimensional. You have prayed and fasted and it looks like it is getting worse. They could be seen or unseen but their aim is to utterly destroy you and your household. But I have good news for you, the Lord will fight for you.

The Lord will fight for you just as He fought for the Children of Israel against Sennacherib, the King of Assyria and his armies.

It was obvious that the king of Assyria was physically well equipped to destroy the Israelites. His armories and arm forces were physically more than that of the children of Israel.

He bragged that the gods of other nations could not deliver those nations from his hand neither the God of Israel will be able to deliver the Israelites from his hand. But he never knew that this threat was a brutal challenge to the Lordship of God, the maker of heaven and Earth.

King Hezekiah who understood that God is for them and not for him, knew that one of the spiritual implications when God is for you is that the host of heaven is with you and He will fight for you and give you the victory. No wonder, he told the children of Israel, “Be strong and courageous… For there are more that be with us than with him”.

Beloved, I don’t know the overwhelming battles and oppositions that are threatening your life, vision, ministry, business, health or your family. They pressurized you and it looks like there is no hope for your victory.

Be strong and courageous, for God is your fighter. God will fight for you and you will hold your peace. The challenges might linger long but the end of them all have come today for God himself will arise and fight for you. The battle is not for you but it is the Lord’s.

All you need to do is stand still and see the salvation of God. Keep your mind in God and be at rest in Him. Be praiseful and thankful in Him for He is your fighter and He will fight for you.  And if the Lord fights for you who can destroy you. Absolutely no one!

Rejoice! For the Lord will fight for you and the victory is all yours. For the enemies and oppositions you see today, you shall see them no more. An angel of the Lord is intervening on your behalf and just like He entered the camp of the King of Assyria and utterly them and their devices so He is entering the camp of your enemies. He is destroying them and their evil plans and devices against your life and destiny. For the victory is yours in Jesus name, Amen.  Glory to God!

Precious Father, I thank you for you are my fighter. My trust is in you. I know you will fight for me and you are giving me all round victory to the glory of your name, Amen!

You are blessed of the Lord. 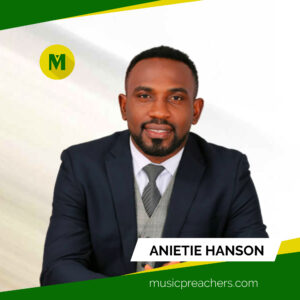